($6 if ordered from the MSR Online Bookstore) 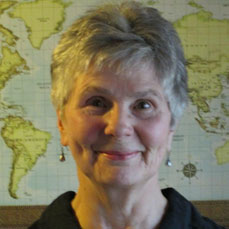 Nancy E. Brown is a retired Alaska librarian and freelance writer living in Rhode Island.  She is a former editorial assistant for Alaska Quarterly Review.  Her poetry was published in Northward Journal, The Rhode Island Writers’ Circle Anthology 2010, and Origami Poems Project. 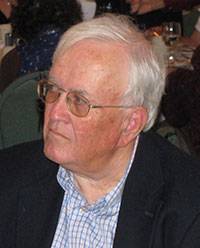 James Cronin has returned to his first love, literature, after a forty year career in the law, first as a lawyer and then as a juvenile court judge.  His poetry appeared in Charles River Review and New Verse News. 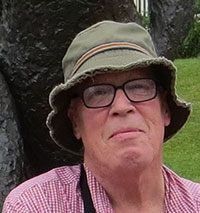 Michael Crowley is a retired English teacher.  He has served on the editorial board and as editor of The Teacher’s Journal.  In 1985, he was nominated for an Academy Award for Achievement in Documentary Short Subjects for the film Keats and His Nightingale: A Blind Date. 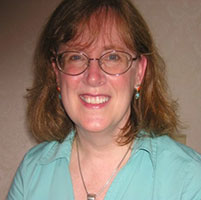 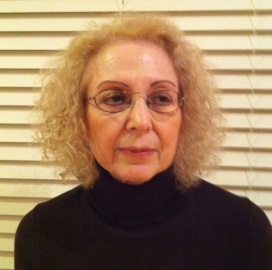 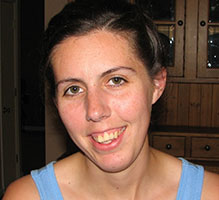 Karen Haskell, a graduate of Wheaton College, received her MFA in writing from Sarah Lawrence College.  She teaches in the writing department at the University of Rhode Island. 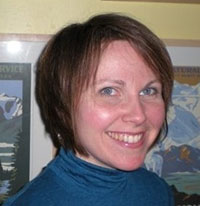 Maureen Lapre received the Brown University Book Award for clarity in written and spoken expression while attending high school in Rhode Island.  She participated in the Juniper Summer Writing Institute (2010). 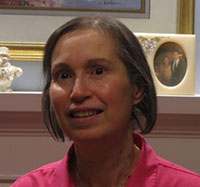 Beatrice Lazarus’s poetry has appeared in Sou’wester, JAMA, Poem, Clark Street Review, Pearl, The Lyric, Plainsongs, The Iconoclast, Small Pond Magazine of Literature, and Pegasus Literary Magazine, among others.  Her poem, “Break of Day,” was the winner of The Briar Cliff Review Poetry Prize, 2013. 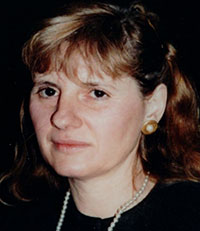 For a small book, Hope Street is large in its scope. These are poems of place, of family, of women and men. In these superbly crafted poems is the weight of modern life’s disappointments and the lasting shine of its possibilities. In Sandra Moran’s poem, “Ten Years Before Now,” the sense of impending loss is poignantly felt in the first stanza:

Before our souls were rubbed against
the wall like chalk,
we had to burn the sticks
of our poverty.
Lamp smoke—once it had power.

Poems in Hope Street wrestle love and loss by both breaking the reader’s heart and inspiring him or her to dream. This is a commendable collection.

Hope Street’s nine voices tell us that, universal though loss is, every felt loss is simply itself—messy, ungovernable, triggered by the unexpected image, fiery and numbing by turns. These poets give words to unfitting endings (“You should not have died in a small room / far from the tundra”); to grief over a home, a reckless past, a parent’s broken memory; to the dream that work or art might elevate what’s missing (“a reverie or requiem / for so much summer in a day.”). Their longings keep ours company. Refusing safe consolation, Hope Street’s poems bring truth to tragedy, “work gloves that capture / what they need to remember.”

We sit in the bedroom I shared with my sisters
that my brother acquired, after we moved on.

She talks of the chemo, If it doesn’t kill me.
No longer concerning herself with the cancer.
Her veins, toxic. Her eyes

flush out tears of taxol and herceptin.
She is not crying.
Her body is doing it for her.

Pass a tissue, please, comes out as if across rapids
Pa aaa as uh
ti i i sh eww ew pa le ee eease.
She tries to blot her eyes.

Was it just week nine this started?
Congestion so deep she shivers
through every breath. Again and again

she collapses against her rocking chair,
their wedding gift to each other.

After I leave she won’t bother with tissue.

You should not have died in a small room
far from the tundra
where the snowy owl
now sails soundless above the graveled road.
Beyond,
the hill crests
above a tumbling creek, its water
smoothing stones in its downward rush.
You know this place.
You know this bird.

Is this the owl you saved from smoke and fire
the year you drove supplies,
the year the tundra burned.
Maybe the owl hunts not voles, not hares,
but hunts across scorched tundra
to find these ashes that ride
the rushing water in the tumbling creek
these ashes that are yours.

Used to be able to write about the heart
longing or broken or cleft in twain,
how even god felt sad when his children left,
when answers flew like geese before snow.

Hearts on sleeves so sincere butter would not melt,
hearts skipped a beat, hearts swept out to sea.
Sailed away on brindled seas, in back hall stairways,
at intergalactic speed, time worn phrases don’t help.

from the sky. Look for a place to locate something
more than respiration. Sing “Heart and Soul.” The tune
sticks: I fell in love with you, heart and this moment,
the way a fool would do. You hear the song kissed
in your blind ear. Sing madly the moon mist.